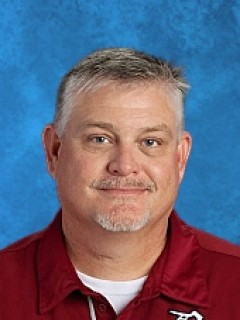 Craig Weeks is in his 8th year as Band Director at Deshler High School and in his 14th year of teaching.  He is a current resident of Tuscumbia, AL.  He grew up in Winfield, AL where he attended Winfield City High School where he graduated in 1991.  He and his wife Tanya have two sons, Nicholas and Hunter.  Mr. Weeks also teaches Band and Music Appreciation at Deshler Middle School.